These websites are becoming more well-known for arranging paper writing assignments. These websites are fully automated and allow you to select topics, sources, pages, deadline writers level, deadline, and other features. To place an order, just enter the details required and a person will be assigned to your assignment. essay company The progress of the writer can be seen and made any necessary updates. The writing process is quick and straightforward, and a lot of sites for writing papers also have a a chat function for communication. 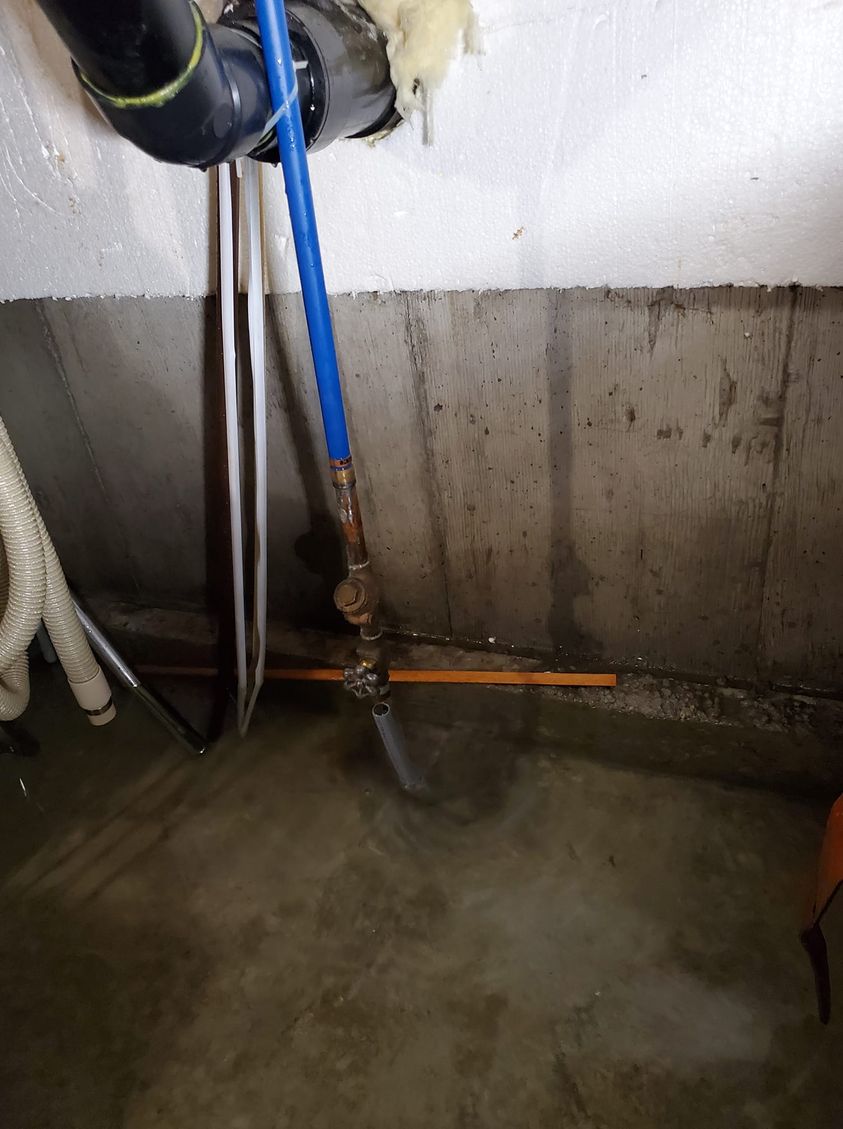 poly b pipe burst in kelowna, bc

Polybutylene tubing (Poly-B tubing) is a flexible grey pipe that was used in residential plumbing systems from the mid 1980’s – mid 1990’s. Poly B was manufactured as an alternative to the more expensive copper piping for its flexibility, low cost, and ease of installation.

Unfortunately… 20 years later Poly-B pipes have begun to leak and burst without warning causing devastating effects for the homeowner. Many insurance companies will no longer cover plumbing issues caused by Poly-B failure. In some instances, insurers won’t even offer insurance if you have Poly-B in your building.

How can you tell if your home has Poly-B Tubing?

Check the pipes running to the water meter, those coming from the top of the water tank, or under your sink . If the pipes are grey plastic with copper connections, it is likely that your home has poly-b tubing.

Kitec piping was also marketing between 1995-2005 as a cheaper alternative to copper piping. Kitec is typically blue for cold water lines, orange for hot water. Kitech is a plastic piping system with an aluminum core and fittings made of brass. The alloy components in the brass fittings react with moisture and oxygen and begin to corrode which ends up blocking the pipe’s flow. The piping was not made to withstand the full heat of hot water heaters which eventually cause the pipes to crack and burst. The high failure rate led to the recall of Kitec piping and a class action lawsuit filed against the manufacturer.

Replacing Poly B or Kitec Plumbing

Replacing the Poly B or Kitec in your home can be costly and invasive. Holes will need to be cut in the drywall to gain all required access. Although it sounds bad, it’s still better then a flood that can cause irreparable damage and loss of personal effects.

Poly-B or Kitec plumbing keeping you up at night?
Give us a call. We can help.